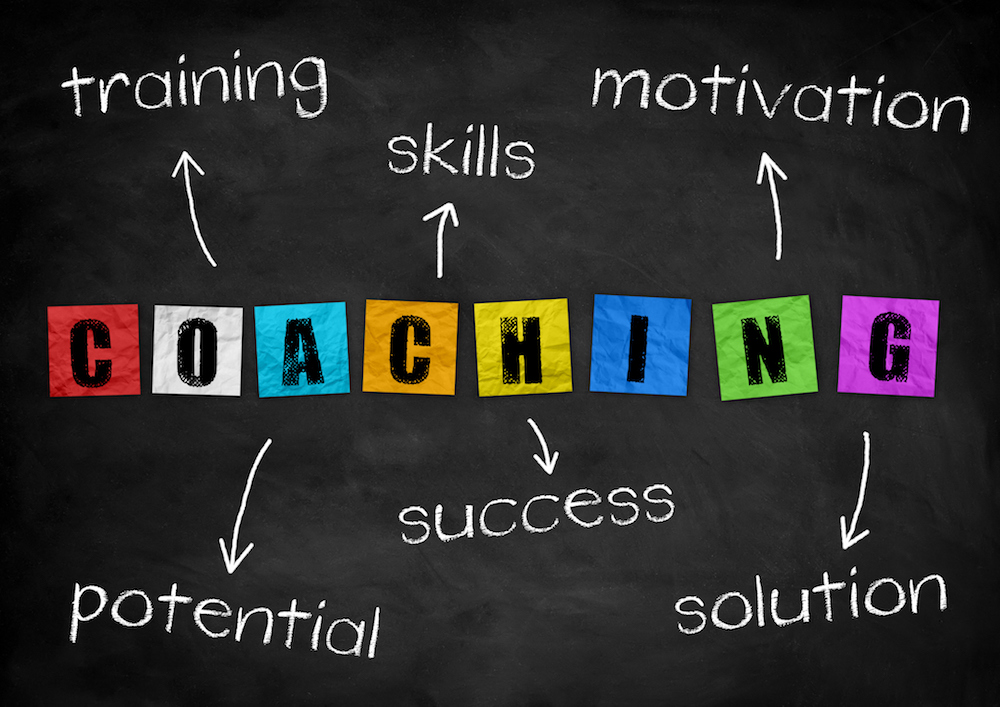 We have all come across at least one individual that does not take constructive criticism well. Instead of looking at it as a way to improve, many a time people think that their insecurities are being picked at, which is why the approach to coaching them must be tailored towards sensitivity.

In the paradox of self, defensive people are high on self-acceptance and low on self-improvement, which often causes them to be misconstrued as egoistic or arrogant because they find it difficult to see faults in their own behavior. Mutual help is only effective when both the parties have an agreed set of outcomes and compromise to each other’s wants and wants.

Mr. David Klaasen explains how sometimes people who are highly self-critical when criticized can flip and adopt the opposite behavior, i.e. defensive, as a response to the comments. He also gives us real life examples of experiences he’s faced when coaching such individuals and how sometimes being stern with the work that is to be done, in a coaching session, can be crucial in the success of the program.