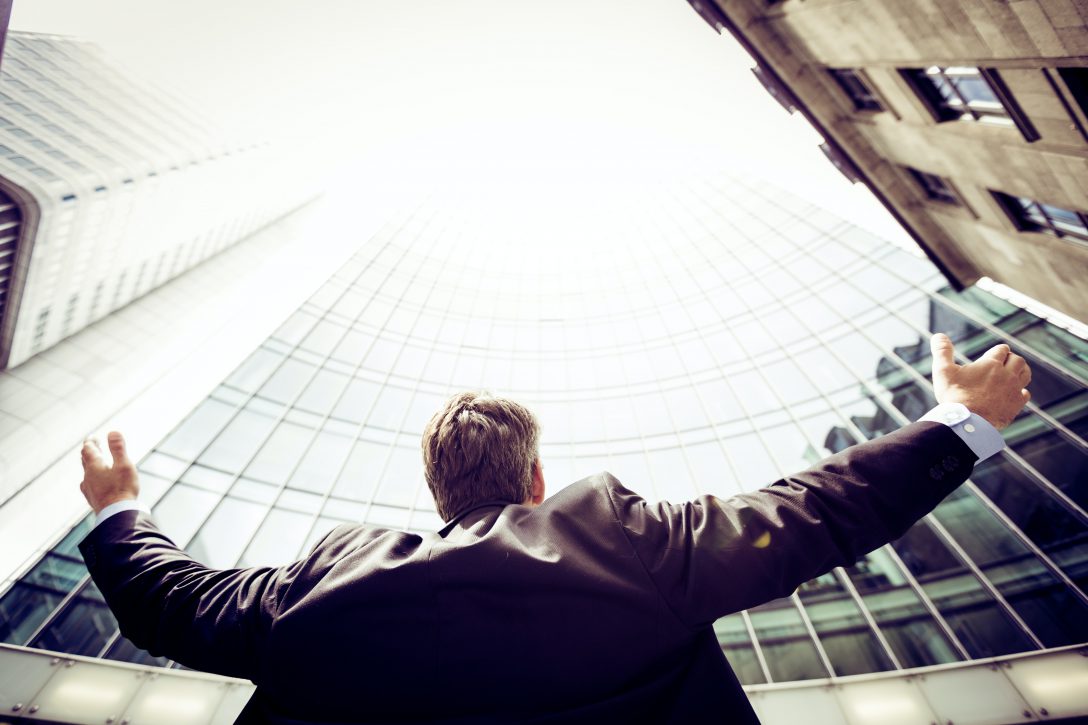 The feeling of achievement has a lot to do with how we perceive and approach a certain task. The Harrison Paradoxes are were constructed in a way that two aspects of cognitive or behavioral issues, which may seem contradictory at first but instead work, hand-in-hand. Together, we explore three paradoxes of achievement and observe their implementation in our daily lives:

The Paradox of Decision Approach focuses on the approach of individuals when faced with logic and intuition to make decisions. Some people are laser-focused on the logic and the data that they can analyze and hence, score very low on intuitive ability. On the other hand, there are individuals that analyze everything and have their ideas all up in the air, where it seems as though their decisions have no solid ground and so are non-logical. The ideal position when approaching decision making is that of logical intuition, where you view all the information given to you, analyze all the points, and listen to your gut as well to the time that you make a final decision. But there are people that are not analytical and not intuitive either, which causes them to be disinterested in the entire decision-making system and would rather be told what to do.

Next, we approach the Paradox of Innovation, which addresses how an individual would react when faced with new situations and overcoming obstacles related to them. In order to have a sustainable company, there must be a balance between exploration and exploitation, similarly, for the mindset of employers/employees within an innovation-driven organisation, there must be a level of persistence and experimentation to be able to withstand the challenges with time. Some leaders in companies of today have stubborn persistence, in which there is an idea which the individual is being adamant on but so much so to the point that they are giving up other avenues that may lead to greater success. Whereas, on the other side of it, there are people that just keep experimenting with new ideas and hypotheses, that they never finish completing a product or service in time. We actually want to be in a position of inventive, where there is a balance of experimenting and the grit of looking for answers, without it being all over the place. Lastly, there are leaders that don’t really have the drive to explore anymore and don’t want to try new things either which results in what we call an unresourceful state.

Finally, we reach The Paradox of Organisation, where we look at the adaptability and openness to change through the lens of the whole organisation. Individuals that are high on organisation and low on flexibility are perhaps the most difficult to deal with as they are rigidly organised. They want things done a certain way, very by the book, and do not adapt to change well. Whereas, people that are too flexible and not organised appear to be scattered and not serious about a path to be followed. We need to be a level of flexibly organised, which allows us to explore new avenues but also be grounded in some idea of organisational structure. Rigidly disorganised refers to members that are low on organisation and low on flexibility, which causes them to appear everywhere but go nowhere.